About 50 km in the southeast of the capital city of Kosovo-Pristina, with a wonderful view to the high mountains of Sharri and at an altitude of 400 meters, lies one of the phenomena, respectively the pearl of the nature of Kosovo called Kllokot.

Kllokot, the fascinating nature, is the place where you can find the Center for Physical Medicine and Rehabilitation “Nëna Naile”, rich in thermo-mineral water without exhaustive and equipped with modern medical technology, which has started to work since 2007.

The climatic conditions in Kllokot are typically Mediterranean, with short and soft winters. The summer is the longest season which it is usually with sunny days and warm temperatures, followed by a gentle refreshing wind.

These climatic conditions, together with the healing properties of the thermo-mineral water and the extraordinary comfort that the modern center “Nëna Naile” in Kllokot during the whole year offers, make it an attractive and suitable place for healing, rest, and recreation in all four seasons of the year. 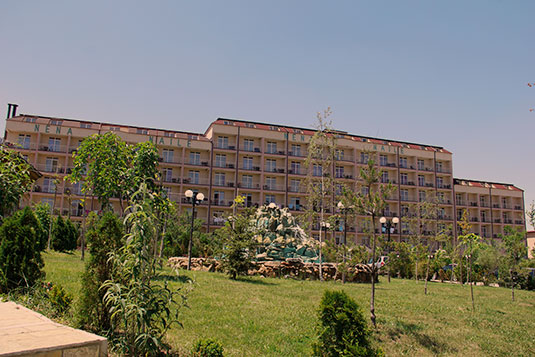 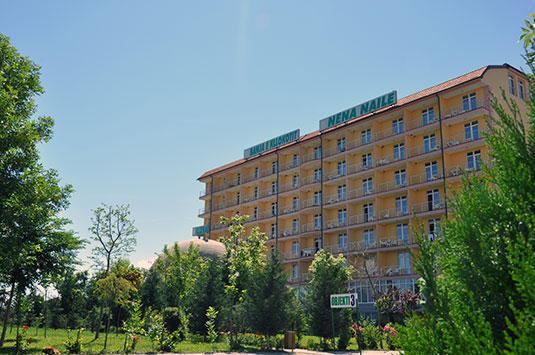 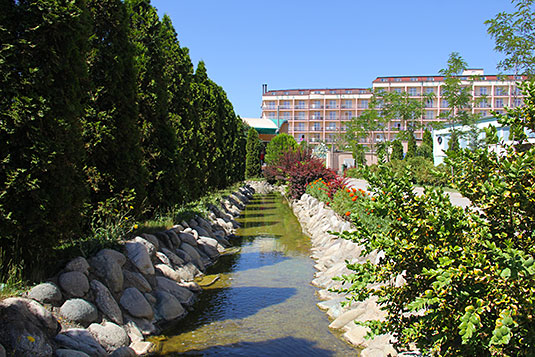 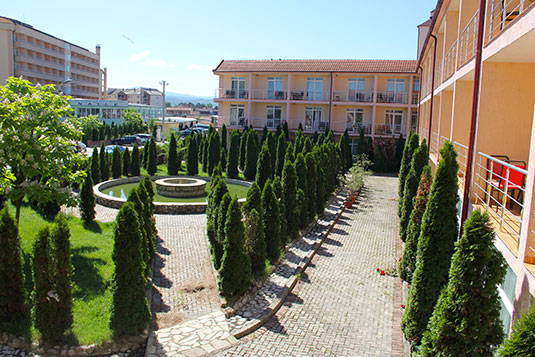 The name “Kllo-kot” is thought to come from the water resources of Kllokot, which generate this kind of sound during flow, these resources are very famous for their curative properties.

The healing properties of the CPMR “Nëna Naile” in Kllokot refer to the natural water resources, respectively its thermal-mineral water, whose natural temperature ranges from 32-38 ° C and its unique peloides anyway.

Kllokot has been an admired place since the ancient time. Its history is full of myths and legends.

According to one of them, Roman legionnaires discovered the healing qualities of the thermo-mineral water resources in Kllokot accidentally. Passing through Kllokot, they saw a white horse very badly wounded from the war who was trapped in a swamp with water and mud. 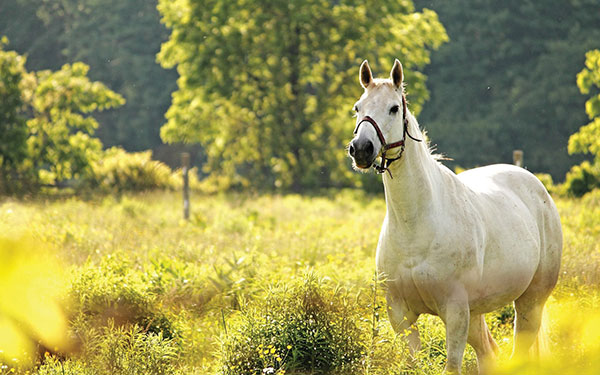 After a short period of time the same soldiers, on their way back saw the same horse that was healed and in a very good condition.

Legionnaires, revealed that Kllokot was admired by the Illyrian tribes and that for a great number of them Kllokot had been the place to live forever.

Natives and the population of nearby settlements have used this place for healing purposes since the ancient Illyrian times. They have used that water for drinking, to cover their bodies with that curative mud and they also used it for bathing.

The peloid in Kllokot has been scientifically studied and it has proven to meet all the criteria, required for medical use.

It is a mixture of mineral water with inorganic chemical elements. The Peloid makes its healing effects by direct thermal effects in the skin and indirect by absorbing the chemical elements through the skin into the whole body. These effects are very curative and regenerating.

The peloid is usually applied locally by washing or covering our body parts with it or generally in a form of immersion.

Depending on the disease and indications of the patient, peloid is primary heated and then the diseased body parts are wrapped with it for 15 to 20 minutes and finally it is removed with thermal water.

The excellent medical personnel is under the supervision of the MD. Enver Haxhiu – Lecturer/Physiatrist/Rheumatologist, with the best well-known physiatry in Kosovo. 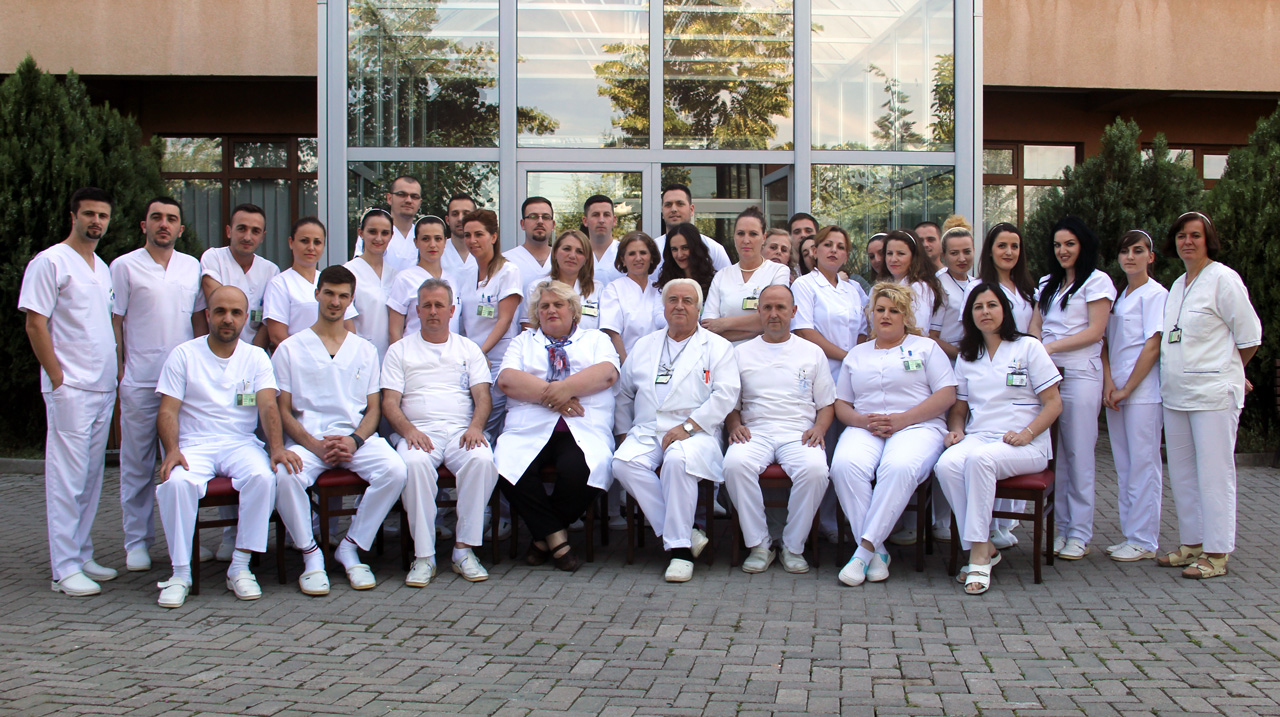